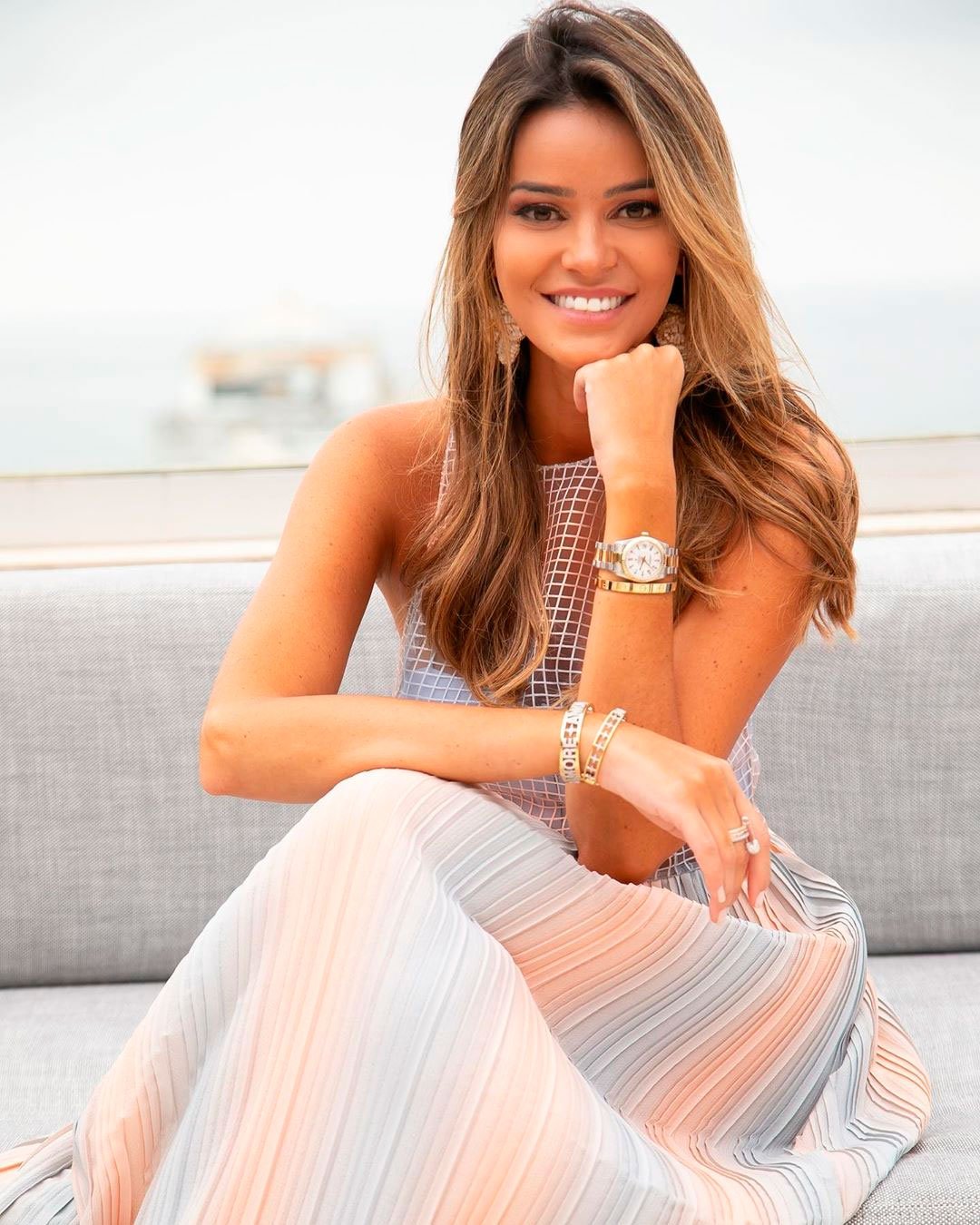 The young carioca Sabine Arias has a vast background in the fashion industry. While still attending college in Brazil, in 2014, he opened the e-commerce Shoptrend-e, with a mix of national brands and with its own label. It even set up a pop-up store in one of the best shopping malls in Rio de Janeiro, selling to all states in the country, in addition to reaching consumers in the US and Europe. After conquering the Brazilian market, he moved to New York and honed his skills. There, he studied Business Management, Marketing and Entrepreneurship at Columbia University, one of the most renowned colleges in the world. Always looking for improvement, Sabine also specialized in cutting and sewing at the Faculdade de Parsons, an icon in the fashion world.

With her unique curriculum, international opportunities rained down for the designer. Sabine was part of the Italian team, Salvatore Ferragamo, having a deep knowledge of the functioning of a luxury brand with international reach, thus refining her look at fashion. The visibility of this work made her receive an invitation to work at Cartier. As Product Development and Marketing Manager, she became responsible for the brand research, creation and development process, up to all strategic marketing planning. And finally, she was asked to photograph as a poster girl for the Guirlande bag, in which she actively participated in the creation and launch process.

After three years living in New York, the designer moved to European soil, where she lived in Rome and settled in London. Before returning to his homeland, he acquired expertise and learned a little more about the culture of each country. In Brazil, with so much know-how in his luggage, he invested in his old dream, in the brand that today bears his name. Currently, Sabine Arias divides herself between Europe and Brazil, expanding her creations to the best showrooms in the world.

Sabine Arias is an authorial and contemporary luxury brand. The feeling of a romantic influence with a modern touch portrays the lifestyle of the founder, whose name in life marks the brand.

Sabine Arias is an authorial and contemporary luxury brand. The feeling of a romantic influence with a modern touch portrays the lifestyle of the founder, whose name in life marks the brand.

Copyright © 2023 SABINE ARIAS UK
Powered by eVersa
Shopping cart
There are no products in the cart!
Continue shopping
Scroll to Top